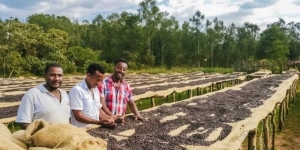 Producer: Tona Abuye and his Family

Gedeb is one of the districts, also called woredas, of the Gedeo zone, with the Kochere woreda to the west, Yirgacheffe woreda to the northwest, Bule woreda to the north, and the Oromia region to the south and east. The average temperature in Gedeb is between 15.5°C and 17.8°C and annual rainfall averages 1404 ml per year. The area’s red/brown fertile soil is also planted with shade trees of Cordia Africana, Acacia, and Ensete trees.

The Gedeb station is located and named for the woreda where thefarms have an elevation ranging from 1945-1970 meters. This lot from Gedeb is a Natural process where ripe cherry deliveries from smallholder contributing producers are sorted by hand. The best cherries are taken to raised beds where they dry in the sun for up to 21 days.

Literally translated as “Land of Springs,” Yirgacheffe has the ideal topography, elevation, and water sources to produce and process exceptional coffees. This region is located inside of the Southern Nations, Nationalities, and People’s Region (SNNPR) of Ethiopia, which is home to 45 distinct people groups. Coffee farmers in Yirgacheffe are typically multi-generational small-scale landholders, sometimes farming only a few hectares. Most coffees in Yirgacheffe are sold as cherry to centralized washing stations that help further separate flavor profiles.

Yirgacheffe is considered by many to be the birthplace of coffee and the coffee trees grown in the region are a naturally occurring mix of heirloom varieties cultivated among other species in coffee gardens and coffee forests. 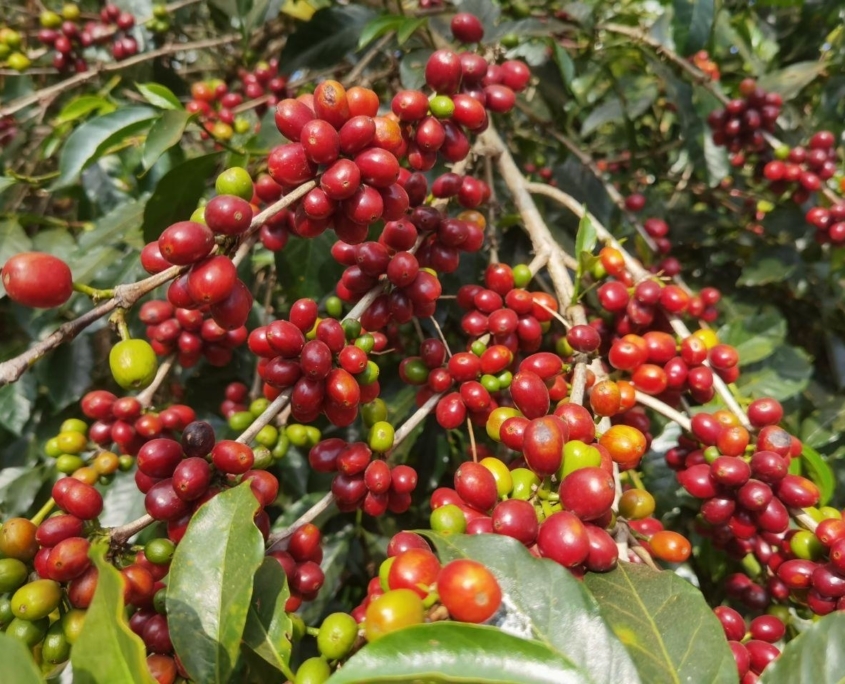 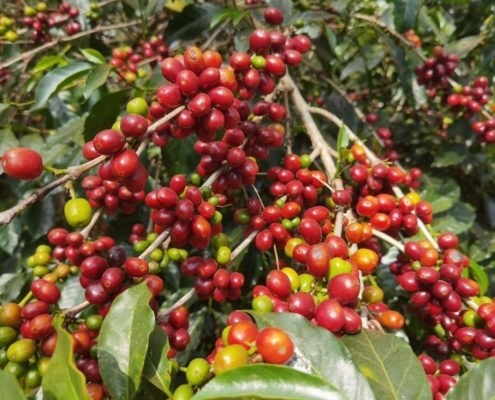 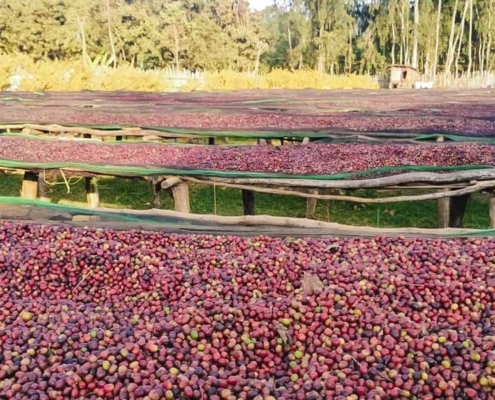